Quentin is an award-winning drummer and singer that showcases a rare ability to keep the rhythm and beat of the drums while delivering lead vocals. As a Los Cabos sponsored artist he has performed in over 3,000 shows across the world including recent performances at EDC festival in Las Vegas, The Billboard Music Awards and NBA All Star Weekend. He is a hometown favorite, born and raised in the Lowcountry. The community has voted him Charleston City Paper’s Best Drummer honor in 2016, 2017, and 2018. Quentin is currently working on a new project called ‘ The Quentin Ravenel Experience’, which combines his melodies and drums with the power of a horn section and Live Band that keeps the crowd dancing though out the night.

Watch our promo video, including eight songs below. 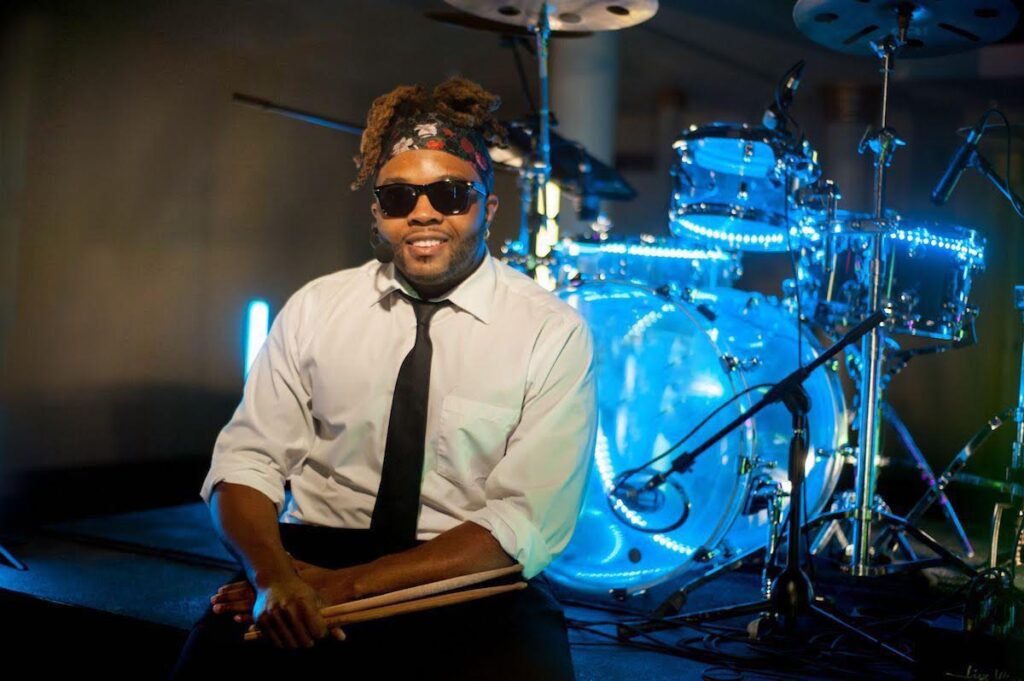 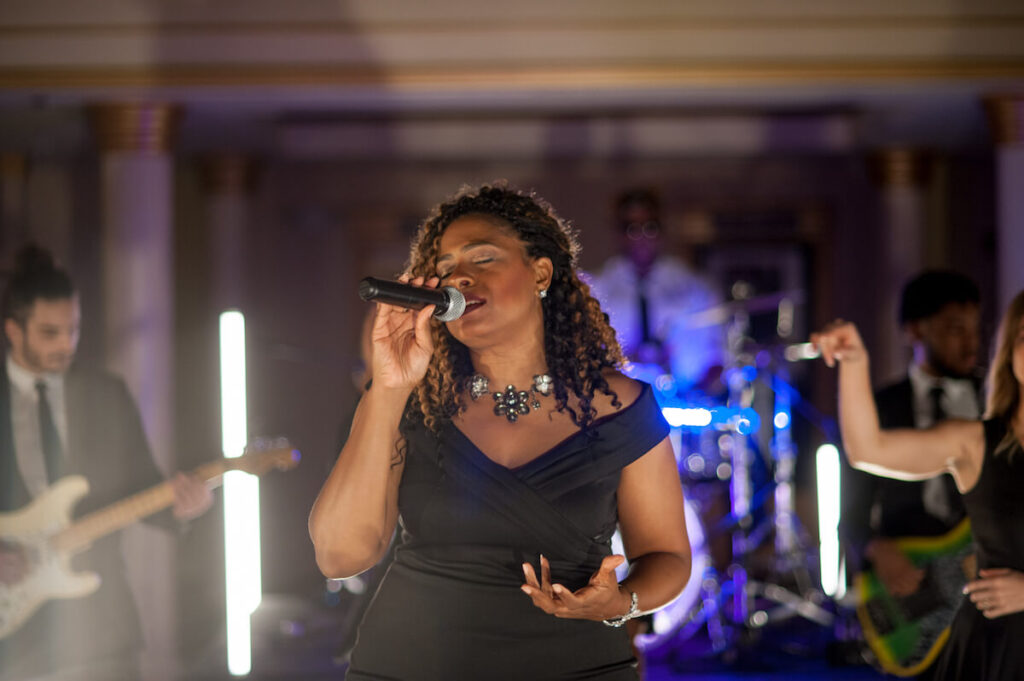 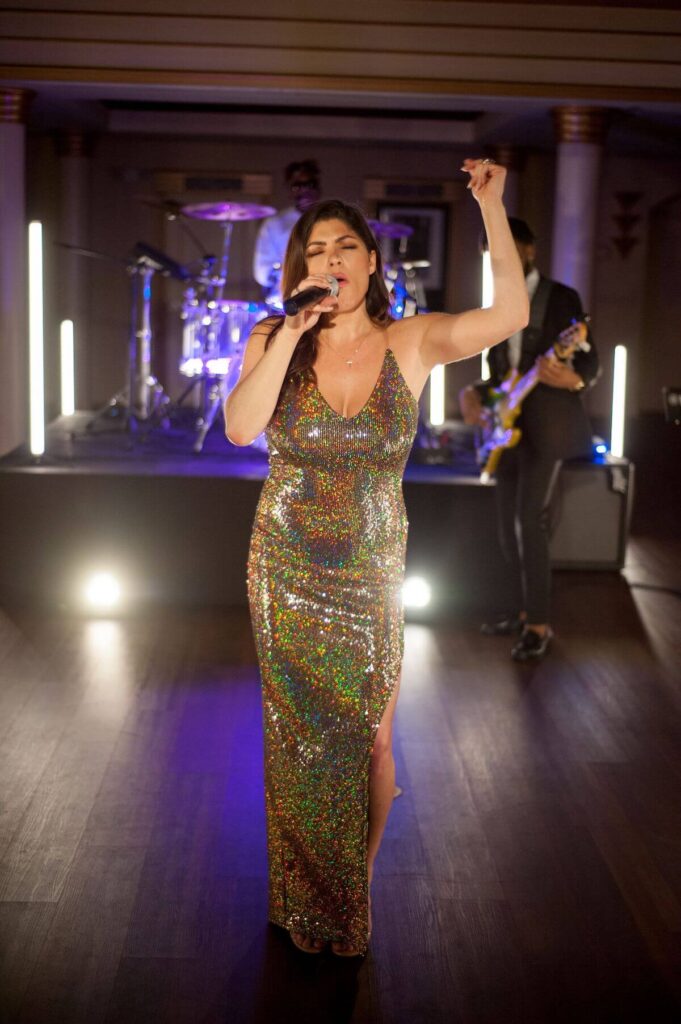 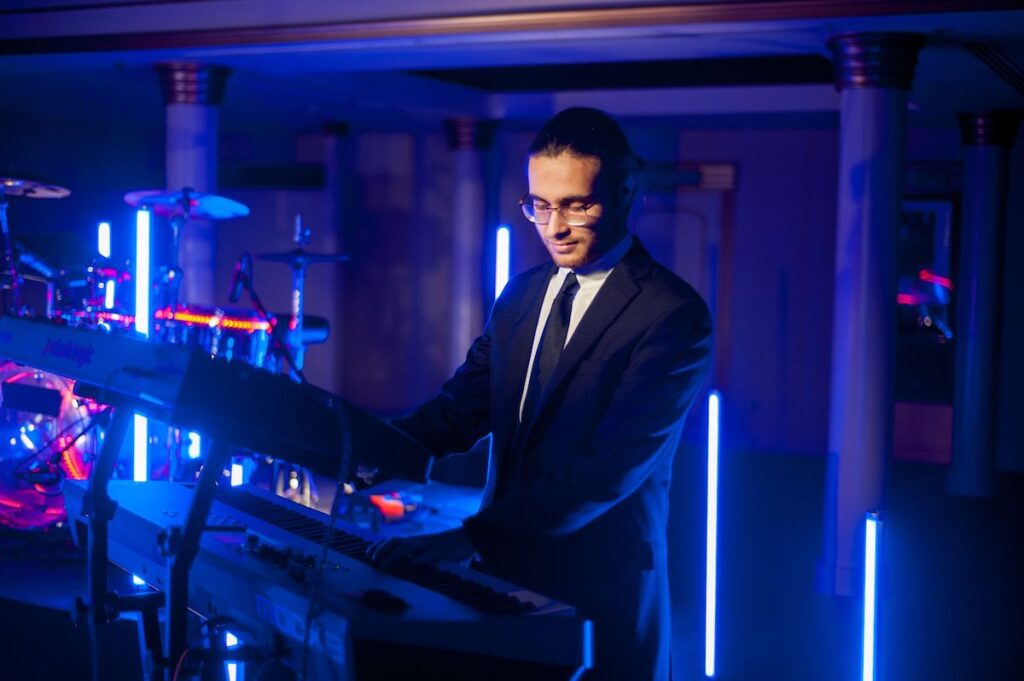 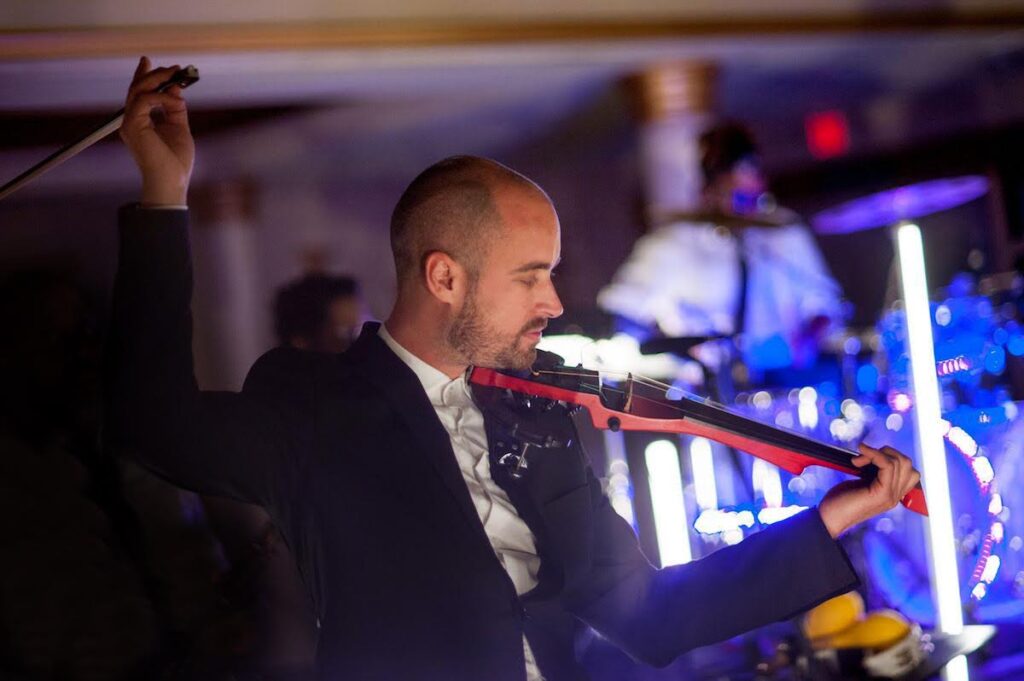 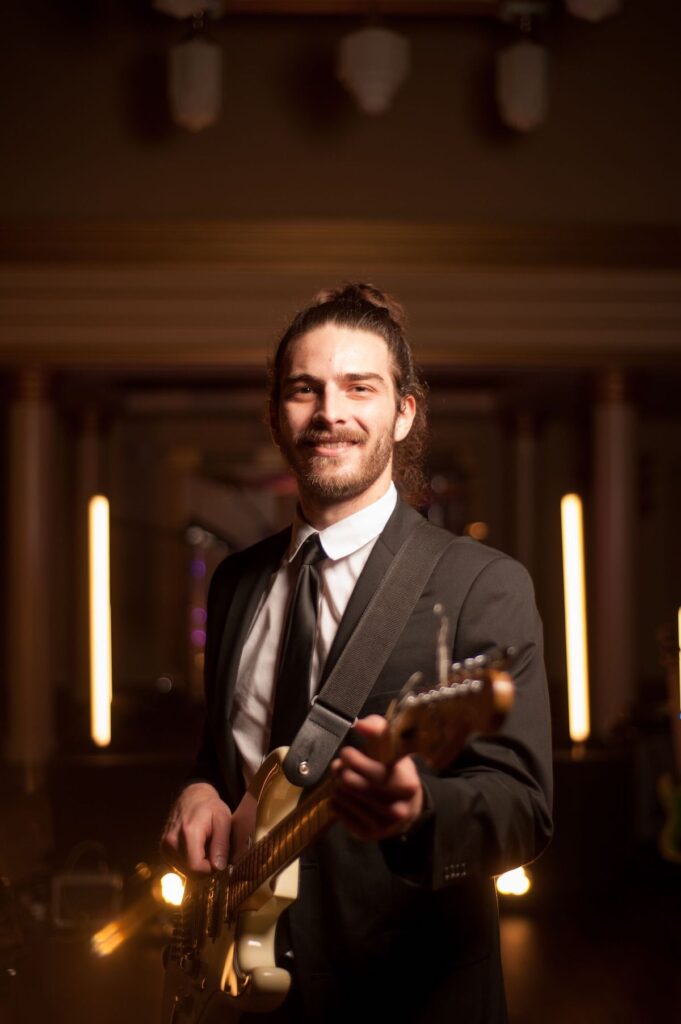 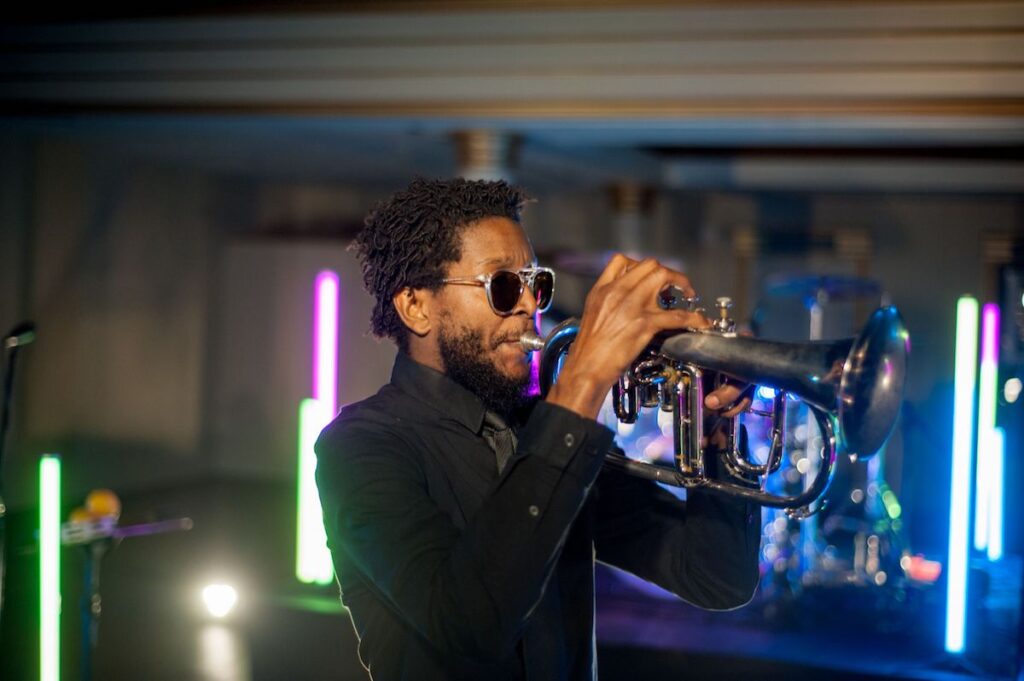 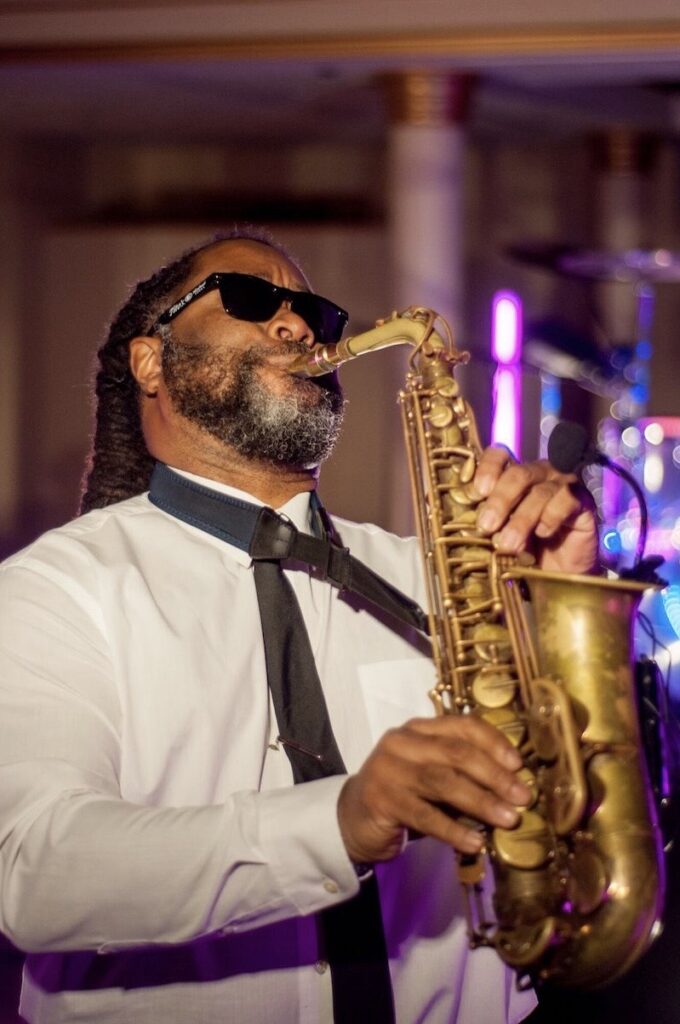 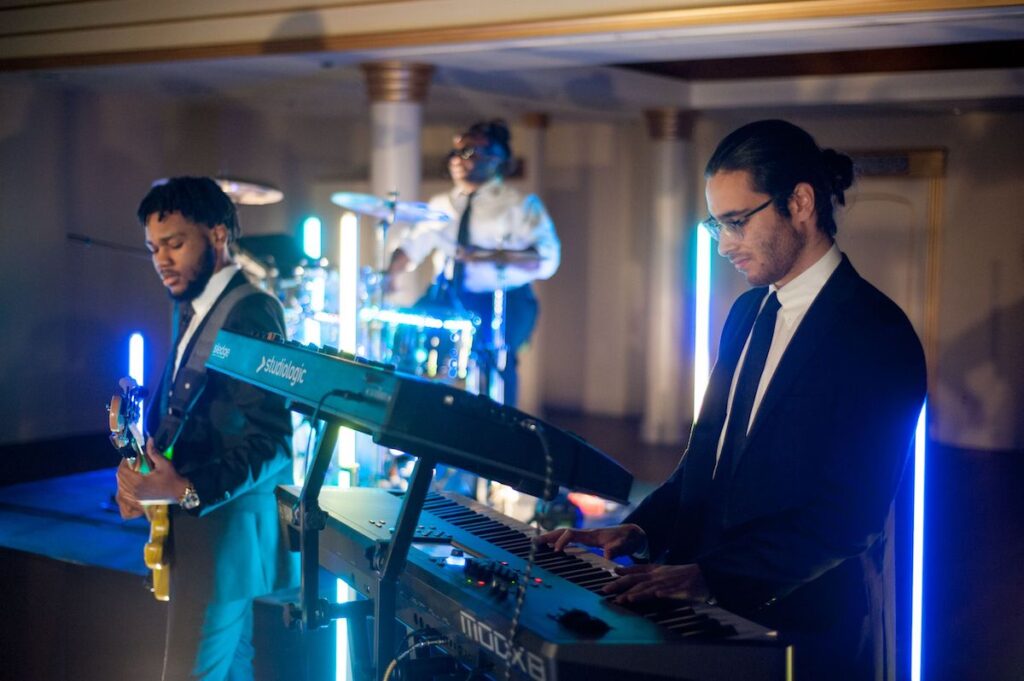